The Art of Now

Did you know that African Americans, Latino Americans and Native Americans have served in the US Military since at least the Civil War?

I am honored and blessed to have been asked to be a part of a project that is creating an outdoor mural for the Wisconsin Veteran’s Museum, that will be on display for approximately one year, following the 2020 fall grand opening celebration. The Project Manager, Yvette Pino, a Latina, veteran, artist and the founder of the VeteransPrintProject.  Ms. Pino has served six years in the service, including two tours in Iraq. She states, “Our country is built from brave men and women, from all different backgrounds and cultures. I believe it is important to give a “community voice” to our service people of color and the mural is designed to provide communities of color that voice  I believe every person’s experience is worthy of sharing.”

One of the reasons I became a part of this extraordinary event is to be part of a project that shows a piece of history that has been left out of our books. In the course of righting this article, I have learned so much about the contributions made by each of the American groups of color. The following are just a few facts for each group:

African Americans. There are currently approximately 18 million veterans in America and just over 2 million of them are African American. African American men and eventually women have been fighting in conflicts for the US since the Revolutionary War. 380,00 black men enlisted in WWI however, many were denied the benefits and disability pay they had been promised. 1.2 million black men and women enlisted during the Second World War. Upon returning home, after the war, multiple veterans were attacked almost immediately, often by drivers or fellow-passengers on the buses and trains transporting them back to their homes. Many more soon realized that the G.I. Bill had been constructed in such a way that most of its benefits—including mortgage support, college tuition, and business loans—could be denied to them.

Latino Americans.  Latinos have a “proud and indeed enviable” record of military service that dates back all the way to the Civil War, according to a U.S. Army. The exact number is unknown as, at this time, since Latinos were not tabulated separately, but were generally included in the general white population census count. They have fought in every major American battle, for example Latino Americans serving in the U.S. Armed Forces during World War II, comprising approximately 3.2% of the U.S. Armed Forces.

Native Americans. American Indians have participated with distinction in United States military actions for more than 200 years. Many tribes were involved in the War of 1812, and Indians fought for both sides as auxiliary troops in the Civil War. Scouting the enemy was recognized as a particular skill of the Native American soldier.

More than 44,000 Native Americans, out of a total Native American population of less than 350,000, served with distinction between 1941 and 1945 in both European and Pacific theaters of war. Most notable were the “Code Talkers” who conveyed messages by telephone and radio in their native language, a code that was never broken by the Japanese. “In the early part of World War II, the enemy was breaking every military code that was being used in the PacifiC. Even more interesting is the fact that Native American men and women on the home front also showed an intense desire to serve their country, and were an integral part of the war effort. More than 40,000 Native American people left their reservations to work in ordnance depots, factories, and other war industries. They also invested more than $50 million in war bonds, and contributed generously to the Red Cross and the Army and Navy Relief societies.

Americans of color have displayed commitment to, and faith in, America that is as moving as it is mind-boggling, considering the racial circumstances that each group encountered, daily. It is critical that we all honor the contributions of our American service members of color who played a pivotal role since the birth of this nation in protecting the freedoms we all cherish. The mural has been designed to ensure that people do not forget the sacrifices that our veterans made.

You can help this project be successful by, forwarding to us information of veterans of color that have served in any branch of the United States Armed Forces. The person can be man or woman, living or deceased.  The person honored will have their name and branch of service listed on the mural and a picture of the person, if available, displayed on the mural.

Please provide the following information for each individual you would like to honor:

Full Name, Branch of Service and a photo Iif available). The photo is optional, preferably in uniform, but not necessary. We suggest you take a photo of the photo, to send.

We will also need an email adress or phone number of the person submitting in case we have questions, or need clarification, this information will not be made public.

Please forward any question and/or all information to:

This site uses Akismet to reduce spam. Learn how your comment data is processed. 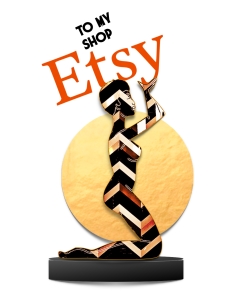 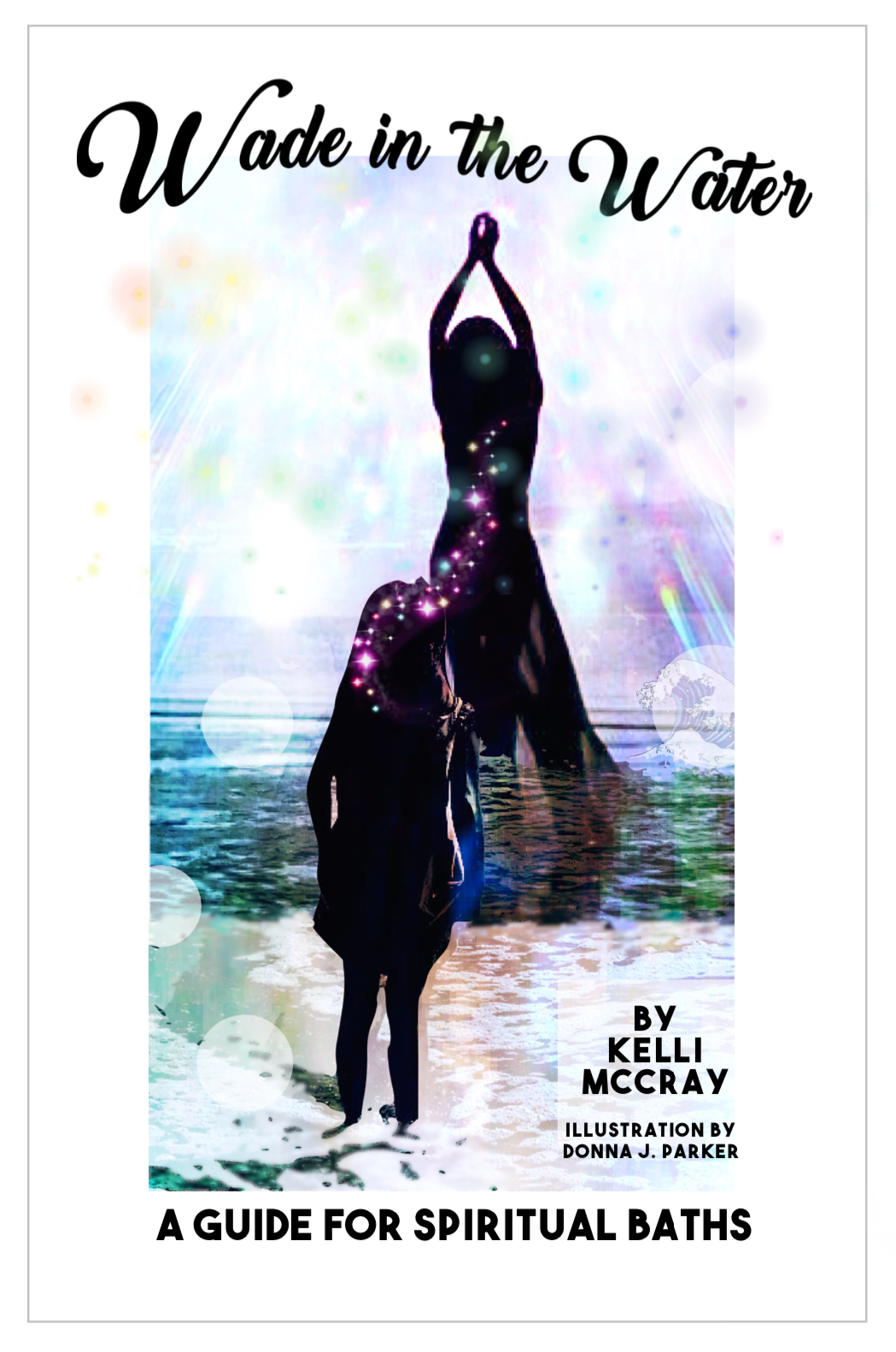 Where It All Started

He always hears you, but do you always listen?
Start your morning with a 15 min. meditation for a smoother, calmer day.
LEAN INTO IT. She leans fabulously into her life, with joy and power. Still on display at The Bur Oak & still available in my Etsy shop. Enjoy!!!
REPEAT: I am amazing. I Am Amazing! I AM AMAZING!!!
Today I was blessed to be able to cover the Juneteenth Day flag being raised over our state capital building. What an honor to be a small part of such a historic event.
Golden Buddha is my best seller, to date. About 10 years ago I took a photo of a Buddha statue at a second hand store. I cropped it, digitized it and this is the result. A few years ago I enlarged it, framed it and gave a copy to the owner of the store as a way to say “Thank You”. Enjoy!!!
%d bloggers like this: